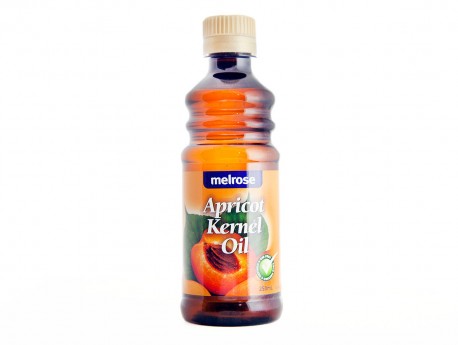 The apricot kernel (Prunus armeniaca) is the soft part inside the seed of the apricot. It is said to be a good source of iron, potassium and phosphorus, and one of the best sources of vitamin B17 (also known as amygdalin and found in the seeds of fruits such as peaches, plums and apples). Also called "apricot almonds" or "bitter almonds", apricot kernels originated in Armenia and are also native to Northern China, the Himalayan region and parts of Asia.

Some research shows that consuming large numbers of bitter kernels every day over your lifetime may ward off cancer and kill existing cancer. Vitamin B17 is a unique compound that is believed to work with the immune system to fight malignant tumours. A reportedly non-toxic form is called laetrile and is a controversial treatment used in some cancer clinics around the world.