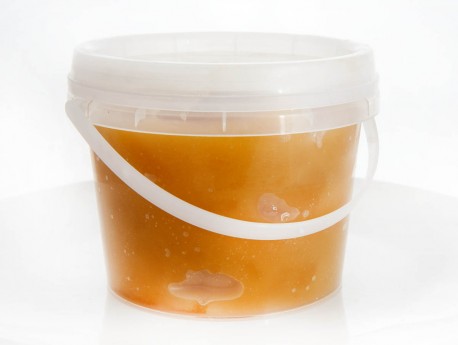 Honey contains invert sugar that has the quality of providing instant energy when consumed. It is also a heart stimulant and a useful food supplement. As a food beverage, it was widely used from the times of "the Bible (both the Old and New Testaments), the Talmud, the Quran, the sacred books of India, China, Persia and Egypt."

It is also stated to cure some allergies, particularly localized honey to an area could help minimize seasonal allergies as bees feed on pollen from local plants which eventually finds its way to form honey. Its use for centuries is as a treatment for sore throats and coughs, and according to recent research, may in fact be as effective as many common cough medicines. Unfiltered, pasteurised honey is widely believed to alleviate allergies

Antioxidants in honey have even been implicated in reducing damage to the colon in colitis in a study involving administering honey enemas to rats. Honey appears to be effective in killing drug-resistant biofilms which are implicated in chronic rhinosinusitis. In 2005, researchers atPurdue University revealed that honey was a catalyst to calcium absorption in animals.

Honey is used for skin conditioning using a moisturizing mask and can reduce facial redness and acne. It is also used for conditioning of hair. It is often mixed with olive oil or castor oil for both purposes.